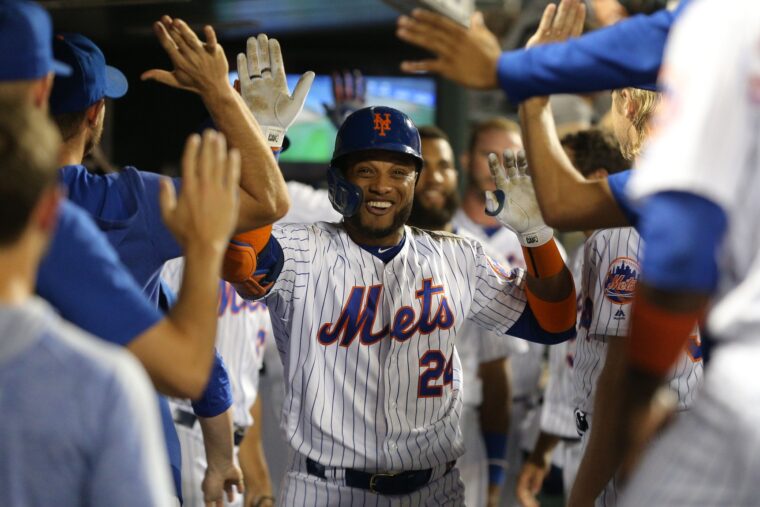 Mets’ second baseman Robinson Cano has no doubt “he has a lot of good baseball left.”

Speaking to the media Sunday in Port St. Lucie, Cano said he believes he can be “the Robbie you guys are used to seeing.”

“It was a bad year last year, I was injured,” Cano said. “That’s not an excuse, but I know if I’m healthy I can play this game the way I used to play”

The veteran dealt with a string of leg injuries last season, but this winter, he focused on strengthening his legs to gear up for the 2020 campaign.

Cano had a mediocre year for the Mets in 2029 after coming over in a blockbuster trade from the Seattle Mariners.